Things that make me cry

1) This thing with its tongue sticking out, getting one of my favourite assassin's wicket. Looks like he stuck out his tongue and swallowed Dilshan's mojo, like a frog. 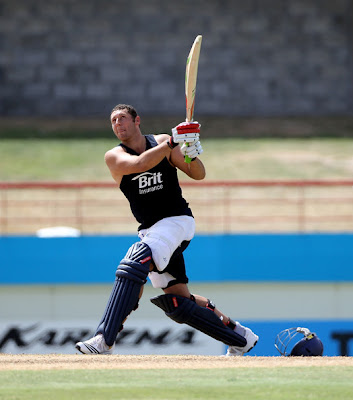 2) A malnourished Paul Collingwood. Methinks Collyniggle told his boys that he is going on a hunger strike till England win the cup, to make up for all the shit they put him through last year. Interestingly, have you seen how people are ignoring his poor form because the team is winning? And of course, all the criticisms from last year have turned into praise. 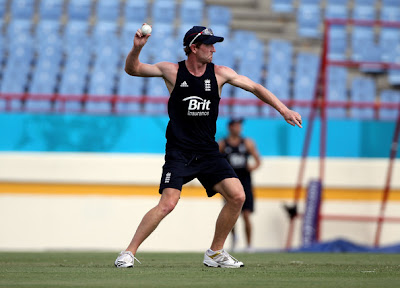 3) A full-frontal of Barbie. It's not that she is naked, but her face is never clothed you know. Also Barbie getting her line and length right and picking up the Man-of-the-match award makes me cry. What the fuck's up with that? 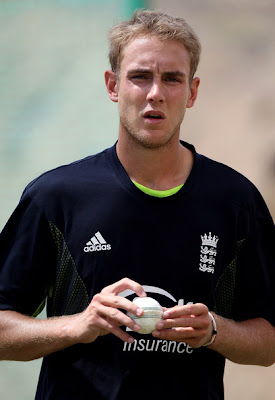 4) Every team I support losing. I was going for Sri Lanka once the Saffers left. I don't have a single team left!

5) England winning....this cannot be HAPPENING! Why God why?! I think I am being punished for my cruel deeds, which really consists of hating on certain cricketers and injuring others. That's not so bad is it? On top of that, I now have to rely on either the Aussies or the Pakistanis of all teams to ensure that the English lose.

Yes, I am being punished, which is NOT fair because I am a very nice person. I am!
Posted by Purna at 12:07 AM

It would be better if KP again gets runs in the finals he he.

arghh I want to shoot KP in the head just to make GB stop talking about him!!! *tears hairs out*

The Colly paragraph is true but it gets mentioned sometimes. Barbie looks good when he is genuinely angry. Unfortunately, I think most of his hissy fits are faked. His physiognomy speaks against the angry nature he claims to have. Which is the reason why he plays angry.

Looking forward to you supporting Oz ^^

Grey, I am going to ignore that. HMPH!

Wes, are you sure you want me to support Oz? Every team I support loses.

Oh, maybe I will support England then ;).

Shame! England should be the second team we SA fans should support. After all they have almost 50% SA players. Nice to know that thet r in finals!

Welcome Dhaval. And that would have to happen over my dead body!